The interior wall paint in my Issaquah home is fading. What can I do?

Top Preparation Tips for getting your Bellevue home ready for that interior painting project!

Should I paint my ceilings and walls the same color? I live in Bellevue.

The short answer is, there’s little that can be done to paint that has already faded, but it is probably good to know why it happened in the first place. Plaint fades for a number of reasons, and it’s important to know that even the most hardy and tough quality of paint will not last forever.

What type of paint was used to paint the wall? 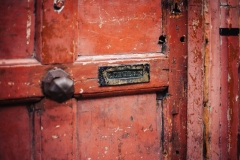 Paint type plays an important role because not every type of paint will work everywhere. For example, if you buy a paint meant for the interior walls of a living room, and use it to paint the exterior of your house, any number of problems will emerge. Firstly, it will not stand up to the brutality of the freezing winter months, nor the scorching sun’s rays of the dead of summer. Such interior paint is not designed to – although it may – withstand frequent, prolonged and continuous exposure to ultra violet light. And as you likely know, ultra violet light fades most things with time. It’s like the ‘bleach’ of the electromagnetic world, with its slow and unrelenting work on everything it comes in contact with.

In addition, the levels of moisture you can expect on an exterior wall will be a lot more – hopefully, anyway – that you’d expect on the walls of the typical living room or bedroom.

If the wrong type of paint was used, fading is therefore one of the results you might expect.

What was done to the paint before the painting project started?

Paint does not last forever, even in its original container. It certainly doesn’t go sour as quickly as a gallon of 2% milk will, but it won’t survive in the tin forever. It might do perfectly fine, sitting in that paint can for two decades, but you can probably not rely on that fully. Paint is not the biggest part of the cost of a painting project. The labor is, and by far. So, if you are trying to save a hundred dollars by using old paint, on a painting project that costs ten thousand in labor, think again. It’s probably not worth it. Still, having samples of the paint you used on an old project might be fine, if you’re only keeping them for touch-up work.

Was the paint mixed properly before the first brush touched the first paint?

When paint is left standing for a long period of time, it settles. And it settles in many unpredictable ways. If it’s left standing in the warm garage for the length of the summer, for example, it will settle faster. And the warmth will also cause potential chemical reactions to take place. Remember those instructions we see on almost every container of anything? Store in a cool, dry place. Well, paint is no exception. It is not really meant to be ‘stored’ for long periods of time, but rather, to be used soon after production. Paint does best when it’s at work, which means on your walls and ceilings, not sitting in a can in your crawlspace.

Mixing paint is not as easy as it seems. You could sit there for two hours stirring a can of paint with one of those quaint wooden stirrers they give you at paint supply stores, and it would still not be properly mixed. In fact, it can look like it’s thoroughly mixed when it is not. To truly stir paint to the point where it is homogeneous, you need a tool or a machine to help. Most paint stores that I have seen have their own mixing machine. The paint is essentially shaken and shaken – quite violently, in fact – until it is truly mixed. Don’t ask me about the physics of it, but I would recommend you take the paint back to the store to take advantage of that machine before starting your project, if the paint has been sitting around for more than a few weeks. If you are buying the paint today and taking it home to start the painting job tomorrow, ask the store to do that mix and shake thing to all your paint can now before leaving the store. You don’t know how long the paint was sitting in the store before you purchased it.

Paint that is not mixed properly may not show up problems immediately. Actually, early fading on sections of the project – but not others – is just the kind of problem you can expect down the road if the paint is not homogeneously mixed before the project. That’s because, although it might look to be perfectly well mixed, those ingredients that protect from fading might have originally separated in a different way from the core, base material in the paint. So, the color is homogeneous, but the fade resistant chemicals are not.

How long ago was the paint applied to the wall or surface?

No matter what paint you use, eventually it will fade, or at least lose a lot of its color ‘fastness’. Even the best of paints – and the professionals who used them – can’t withstand the effects of time forever.

If you have recently bought the house – or at some point after it was painted – you may not even know when it was painted last, which brings me to another point about taking notes when you do any work on your house:

I remember touring the first and last house I ever bought before I made the first offer. One thing that attracted me to the house was how well the owner had documented the projects he had done on it. The garage had a set of small paint cans, each labeled with a date and room name of where it was used. I knew, therefore, what paint I might have to get more of, and how long the paint everywhere in the house is likely to last. That gave me a sense of any extra expenditure in terms of painting I might face in the future. He even had all the paint receipts, and receipts for everything from roof cleaning to water heater replacement. It definitely helped in our decision about whether to make an offer or not. And if it didn’t actually support the house price, it certainly helped me and possibly others feel better about making an offer. So keep good notes. It’s good for you later, but also good for any potential purchaser down the road, which is in turn also good for you!

See you next week! 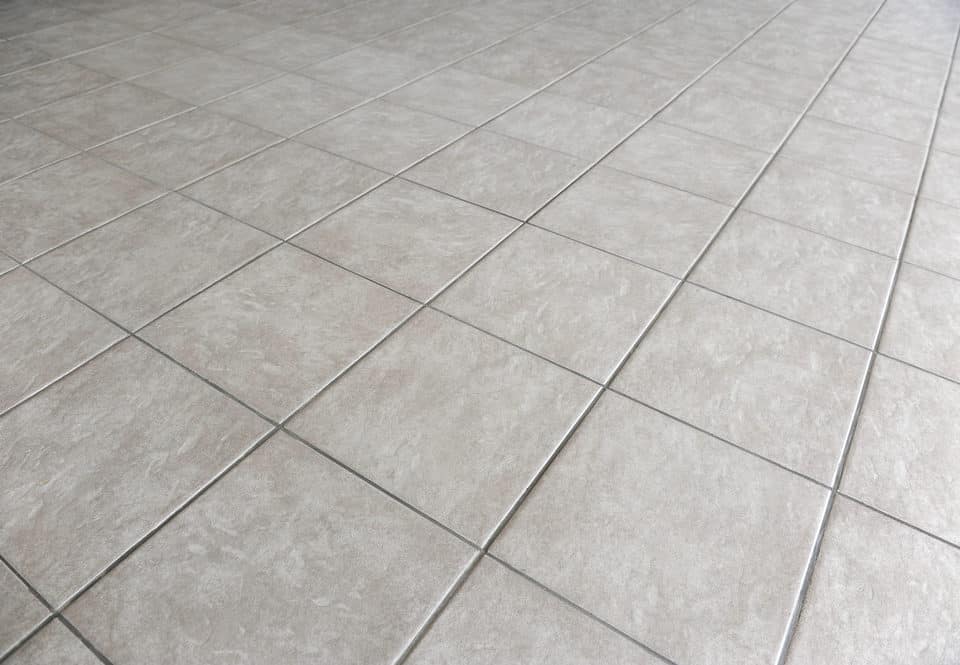 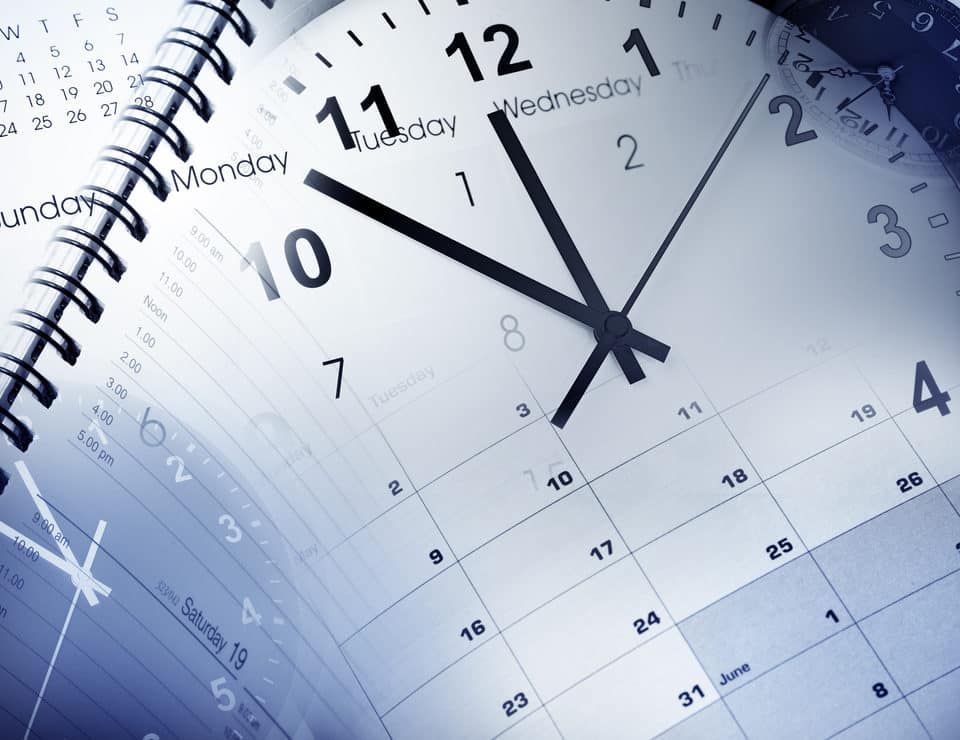